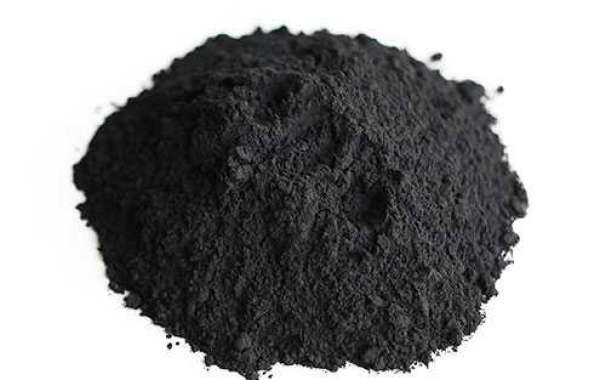 In the field of liquid phase adsorption: coal-based activated carbon contains heavy metals and ash content, and the product purity is relatively low. Because coal-based activated carbon is mainly produced by physical methods, the pores are mainly micropores, suitable for small molecule adsorption, and the application range is relatively narrow. Generally used in petrochemical, metallurgical, printing and dyeing, sewage treatment and other industrial fields in liquid phase adsorption; 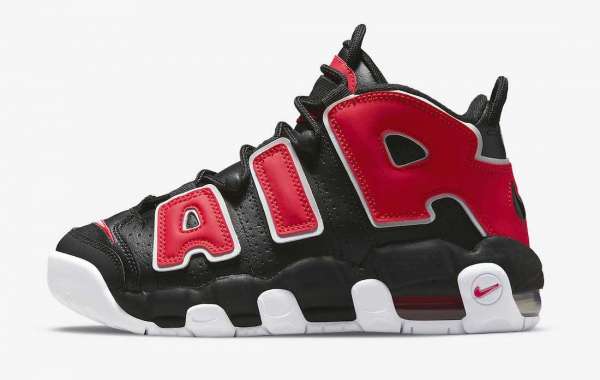 So say goodbye to conventional ways